Jeff Bezos, one of the richest men in the world, proposes a very special rule to make meetings more productive and thus avoid social cohesion

Jeff Bezos, CEO of Amazon and founder of Blue Origin, who according to the Bloomberg Billionaires Index 2019, was surpassed by Bill Gates as the richest person in the world thanks to the rise of Microsoft shares up to 48% last year, he created a particular technique to increase production in meetings called the “two pizza rule.”

Are your meetings not having the results you expect?

Much of it is due to his unique style of leadership, perhaps because of this, one of his most famous phrases is: “If you never want to be criticized, please do not try anything new.”

The “Two Pizza Rule”, is based on nothing more and nothing less than having teams in meetings that are small enough that it is possible to feed them with only two pizzas.

Bezos says that participants of more than 5-8 people can generate a decrease in participation and therefore a decrease in productivity. That means, fewer people, greater collaboration and personalization of ideas.

This scheme, although it impacts little at the beginning, if analyzed correctly, can produce effective results. In other words, it is clear that more heads equal more ideas, but a crowd does not necessarily result in being productive.

There is a risk that people will talk to each other, get distracted easily, some may even become intimidated and not participate and it will even be that more difficult to reach an agreement or an in-depth analysis of each proposal.

This business vision is not a simple whim, but seeks to avoid what he calls “social cohesion” and, conversely, to promote freedom and diversity of views among its members. Bezos prefers ideas that can be debated rather than those that are proposed superficially in an effort to avoid conflicts.

In the same way, small groups will not make your meetings 100% effective, so remember that it is important that every meeting has a specific purpose, that is, a clear and specific objective will be key to not end up wandering around several items without advancing on any of them. Have you ever thought about doing a master in human capital management ?

It is also very important that the rules and objectives of the meeting be established in advance, and that each member knows the theme of the meeting and the expected results. 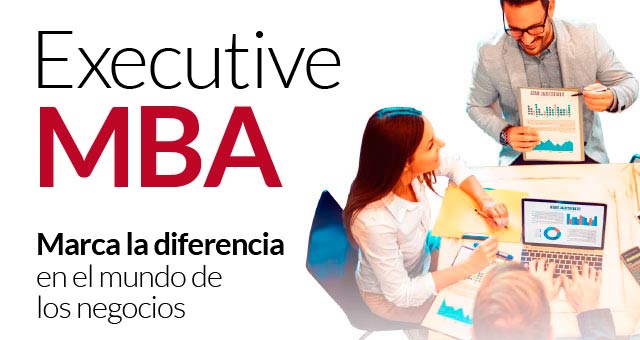